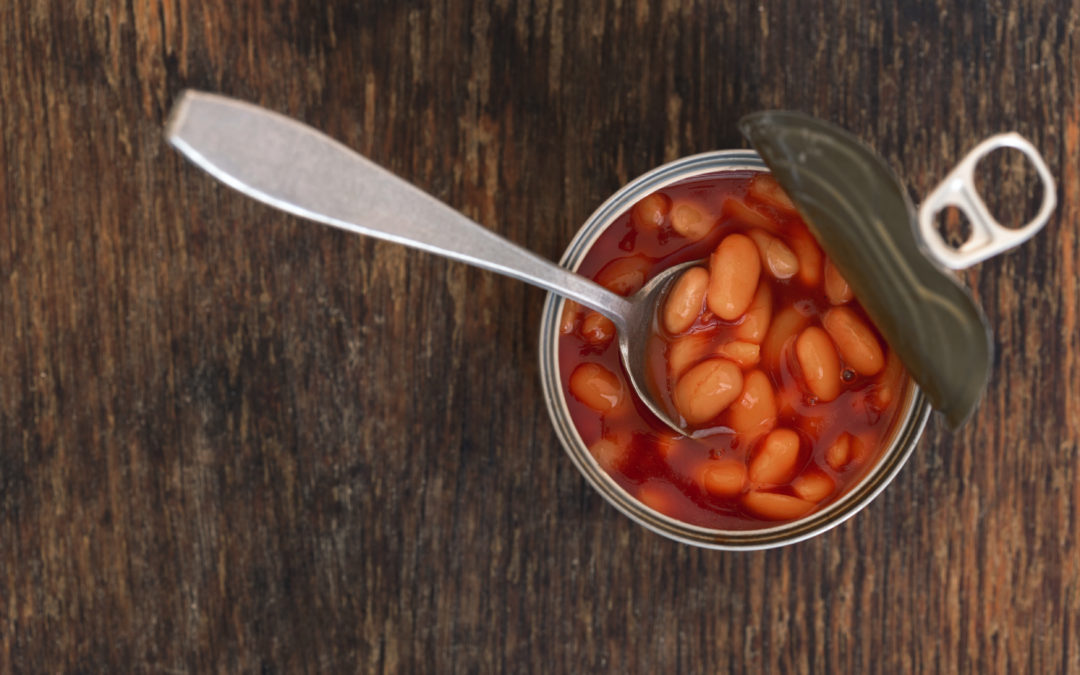 I just spent some time in forced hiatus after losing power for several days.  Thanks Irma.

Normally, you can find me on Facebook for hours every day, hanging on every word of my mentors, bouncing ideas off my peers in the long list of groups I’m in, participating in discussions with the people who have become my tribe, sharing bits of hard-won wisdom with people I see are struggling.  You know, the kinds of things that coaches do?

Day One was tough.  I expected to lose power, so I wasn’t surprised.  I did my best to keep up on my phone, because it’s just what I do.  And well, there was this storm, and I really wanted to know what was going on!  I drained my phone battery three times on Day One.  Unable to maintain enough signal to get a weather report, I finally resorted to having others give me an update.  Talk about conflicting stories!  The storm passed without leaving any damage.  Many people, even people nearby, were not that lucky.

On Day Two, I finally got my landline back up, so I could call the power company to make sure I was on the list.  Oh, and let my Mom know I was still alive, and that her house was intact.  With little in the way of signal, I started prioritizing which posts to spend my limited bandwidth on.  In between, I read, did some meditation, and lots of coloring (so glad I kept those markers from art class!).  And hung out on the screened porch.

By noon on Day Three, we were at the 48 hour mark, so I called the power company again, just to make sure they didn’t forget about us.  I’d missed so much by now that I saw little point in trying to catch up.  After exhausting the batteries in everything in the house, I finally gathered up all the electronics and went to my Aunt’s house and had a charging party.  Oh, and a hot shower!  And something that didn’t come out of a can!

On Day Four, I hardly gave any thought to Facebook.  Or email.  Or all the work I couldn’t get done.  What was the point in worrying about it?  So, I did some more meditation, colored some more, and put in my daily call to the power company.  By the time the power came back up, at about the 75 hour mark, I was an hour away, headed for my Uncle’s funeral.  It was nice to have a porch light on when I returned at 11pm.

The lessons here, are these:

When was the last time YOU unplugged?  Got to think two or more consecutive thoughts without being interrupted?  How long has it been since you’ve heard YOUR own voice?