Backed Into A Corner 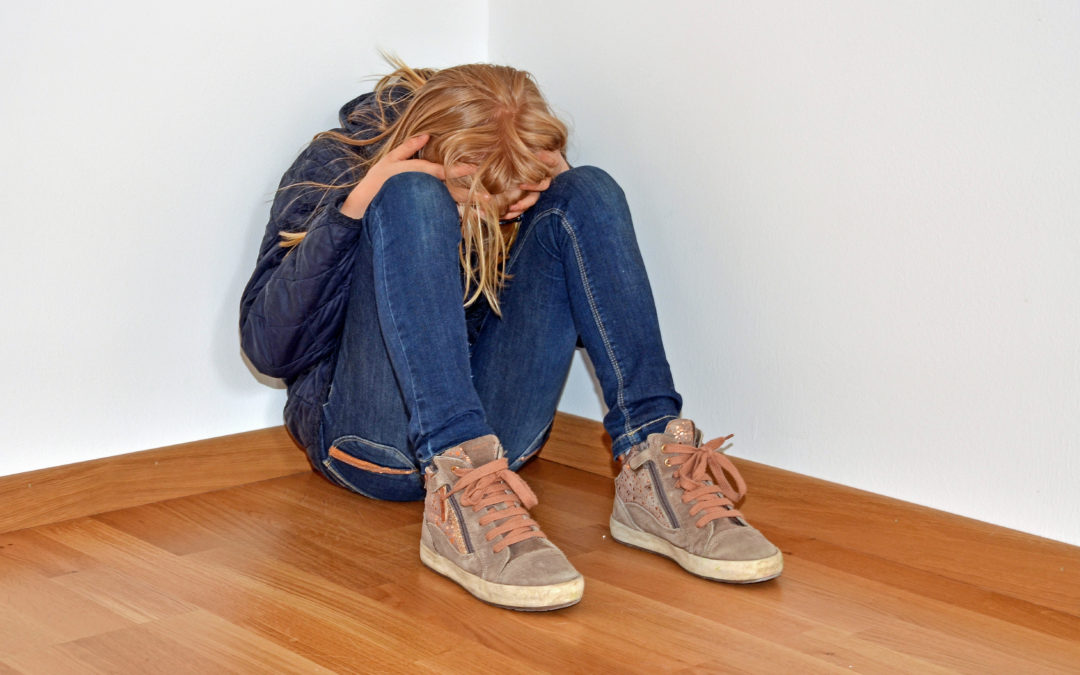 Have you ever put off a decision so long that you felt backed into a corner and forced to do something?  Chances are, by this point, none of your options are particularly favorable, and you’re stuck figuring out which one is the least bad.  It can really feel like there’s no choice at all.  I can’t tell you how many times I’ve felt that way!  And it always came down to having no idea what I wanted.

For several years I drifted along, from one crisis to another to another, trying to make the least bad decision.  I had no idea who I was any more, and that made it pretty much impossible to decide anything.  Everything I used to base my decisions on had fallen apart, and I didn’t even know what to want.  Having the freedom to make all the decisions can be a scary place!  Because, with that freedom came the responsibility to make the right decisions.  And I felt completely frozen.

Are you there now?

Then you know.  And even though you don’t know what you want, you probably have a pretty good idea what you don’t want.  And somehow, all that well-meant advice you’re getting from everyone around you, just doesn’t feel right.  And they’re all getting frustrated because you aren’t doing anything.  But if they’ve never been in that place where you have no idea who you are or what you want, they really don’t get it.  They don’t get how debilitating it can be.  How lost and desperate you feel.  It feels like the walls are closing in around you, and you have no idea which way is out.

So you don’t decide.

And you end up backed into that corner.

And you feel stuck with a decision you hate.

It doesn’t have to be that way!

One of the most effective ways I found to start figuring out what I wanted, was to try new things.  It’s okay to start with little things at first, like a different flavor of potato chips, or trying on a different color shirt.  The point is to try something different, and then decide how you feel about it.  Not just do I or don’t I like this, but why?

So how does eating potato chips help you make important decisions?  By helping you tune into your own voice.  Chances are, you never think about the things that are already part of your life.  You just do them without thinking, because they are more or less habit.  They’re not really conscious decisions.  They’re more of a default.  And staying in default mode does not give you any practice in making decisions.  But that new thing?  Now you have to decide!  Am I going to buy another bag of vinegar and salt potato chips, or am I going back to my usual barbecue?  Or am I going to try the cheddar and sour cream ones?

Soon enough, you’ll learn to love making decisions, and identifying those choices that make you happy!  Because once you’ve heard your own voice, you’ll never be silent again!