A Different Kind of Freedom 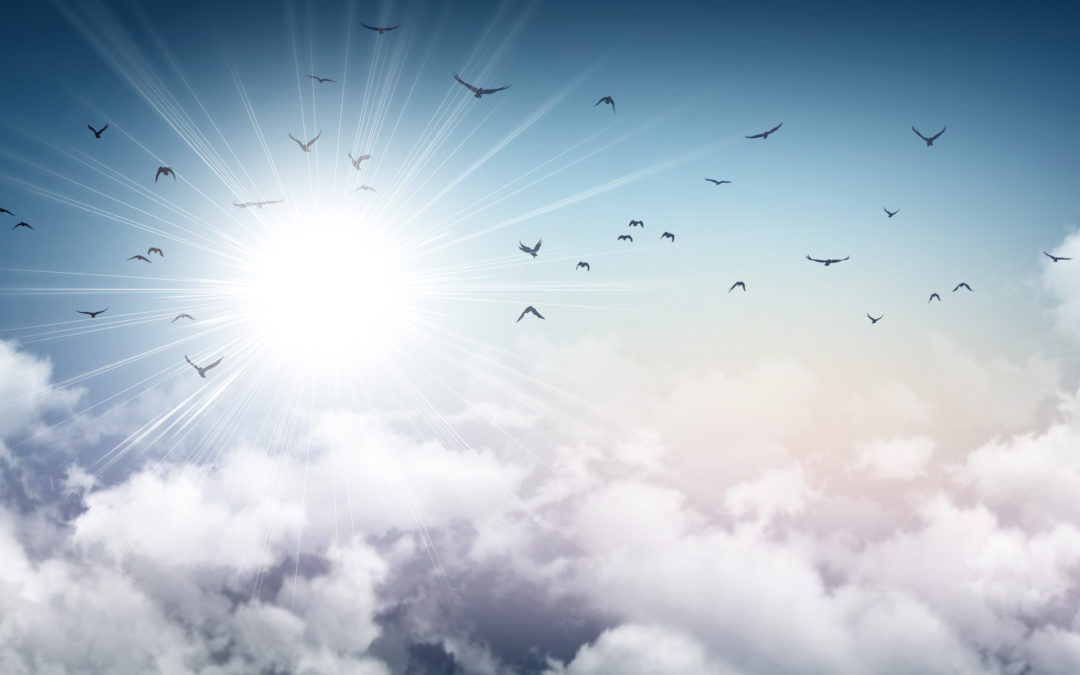 My uncle passed away last night, after a brief battle with cancer.  And while I’m sad for those of us who are left, and especially his wife of 50+ years, and his three children, I am happy for him.  He is no longer in pain, no longer suffering, and no longer worried about his family having to watch him waste away.

I went to visit him a week ago, and although very weak and heavily medicated, he knew who I was and called me by the nickname only he used.  I sat beside him and shared one of my favorite memories of him, one from more than 40 years ago, and he remembered and smiled.  By the end of the visit, he and my mother were singing silly songs together.  It was a very special day, even though I knew it was probably the last time I would see him.

My uncle was a multi-faceted man.  He was a career soldier, but one of the gentlest creatures you could ever meet.  He was a big goofball, but also a man of deep understanding.  He loved to play guitar, and sing-alongs were one of his favorite family activities.  When he asked you how you were doing, he really wanted to know, and if you tried to bluff, he knew.  And if you ever asked him how he was, his answer was always ‘fantastic!’  He was also a devout man of God.  When given his prognosis, he had no fear.  He made it clear that he was ready for whatever happened, because he had no doubt about where he was going.

Fly free, Uncle Bennie.  You will be missed.